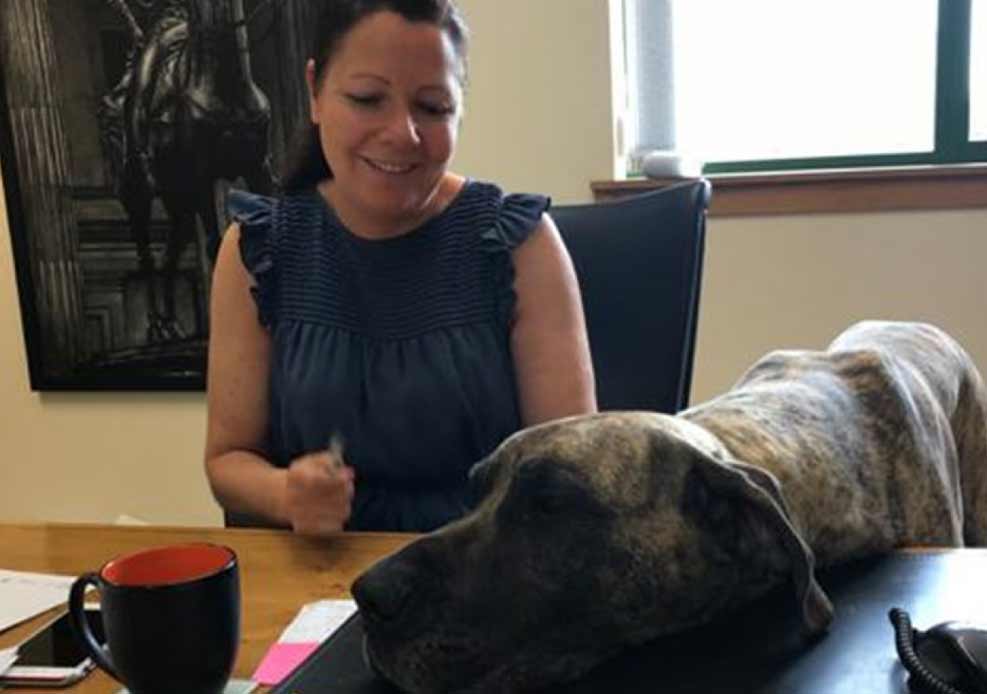 Class One Leader is a Class Act

Bonnybridge-based traffic management specialist, Class One Traffic Management, is celebrating 30 years in business in 2021. Catherine Tulloch has been at the helm since the outset and has helped build a successful business, which is now regarded as Scotland’s leading traffic management provider, employing 150 people.

Catherine began her career with Class One TM in 1991 and from the outset has shown determination, tenacity and a drive to succeed. She holds the honour of being the first woman in Scotland to attain a Traffic Management qualification which authorised her to work on the Scottish roads network and which opened the doors for many women who have followed in her footsteps.

There is no doubt, Catherine has been a trail-blazer for women in our industry. Thirty years ago, it was almost unheard of for women to work in traffic management. Now we have more women working in our industry which is thanks to leaders like Catherine.

As Co-Managing Director for Class One, Catherine has played key roles in some of Scotland’s major infrastructure projects including the M74 Upgrade and the Queensferry Crossing Improvement. Class One were the only TM contractor to support Phase 1 of the Edinburgh Tram Project from inception to completion. Additionally, Catherine has overseen a number of global events which took place in Scotland including the 2012 Olympic Games and the 2014 Commonwealth Games.

Class One has been proud to support some of the most high-profile projects and events in Scotland. The success of these projects has been driven by Catherine whose commitment to providing a first-class quality service and establishing long-term client relationships has secured employment for Class One’s workforce and helped deliver continual growth for the company. Class One started out providing TM services on the road networks across Scotland and now operate in a number of sectors including Utilities, Rail, Construction and Event Management as well as high- and low-speed networks.

To ensure that all employees are the best in the business and have opportunities to progress through the company, Catherine led the charge to establish an in-house LANTRA- approved training centre.

Class One was recently acquired by the Chevron Group, who are the largest work-zone safety company in the UK with a particular focus on providing digitally enabled traffic management solutions across all its sectors, this being a new challenge for Catherine and the Class One team.

Mike Healey, Managing Director commented, “Catherine has been a constant supporter of our employees and works continually to develop them in all aspects of their career with Class One, whether that’s through ensuring they have all the necessary training or simply providing a listening ear. She has an overwhelming sense of duty, loyalty and fairness and has built long-term customer relationships through her knowledge and ability to understand customer needs and deliver what they want and more. Catherine operates at one speed which is full throttle but has an eye for detail which is unrivalled. She has been the backbone of the success of Class One over the past 30 years and will continue to lead the digital revolution in Scottish TM into the future. She is also the type of colleague and leader everyone should aspire to be. Indeed, I would go so far as to say every company should have a Catherine!”

I gave you 5 stars only because I was unable to give you 6 stars. As always, work made simple by a terrific service. Professional and understanding with a level of flexibility that is unrivalled.

Class One Traffic Management provides Morgan Sindall with a professional, first class service on all aspects of their works. They have successfully delivered numerous projects for us over a long period of time. Class One holds a “preferred” status with us, less than 2.5% of our total supply chain have received this accolade.

I just wanted to pay a compliment to Jimmy and his team working on the tram works in Leith, Edinburgh. They helped us come to a good resolution for residents this morning and were very friendly and approachable. If only all contractors were as helpful as these guys.

Our certifications, accreditations and memberships 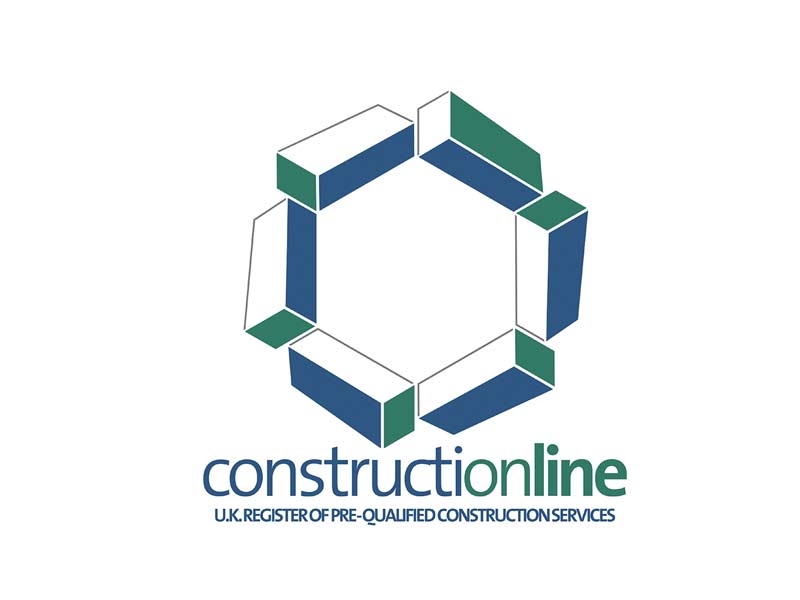 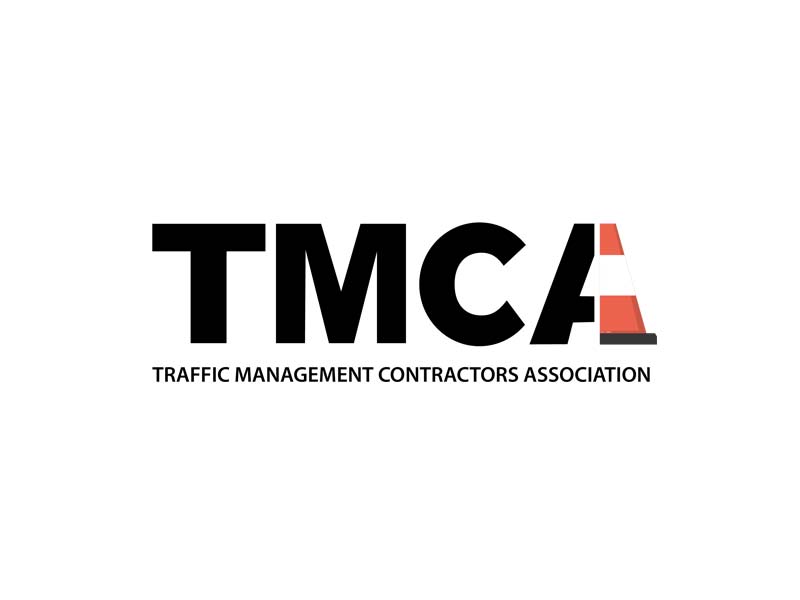 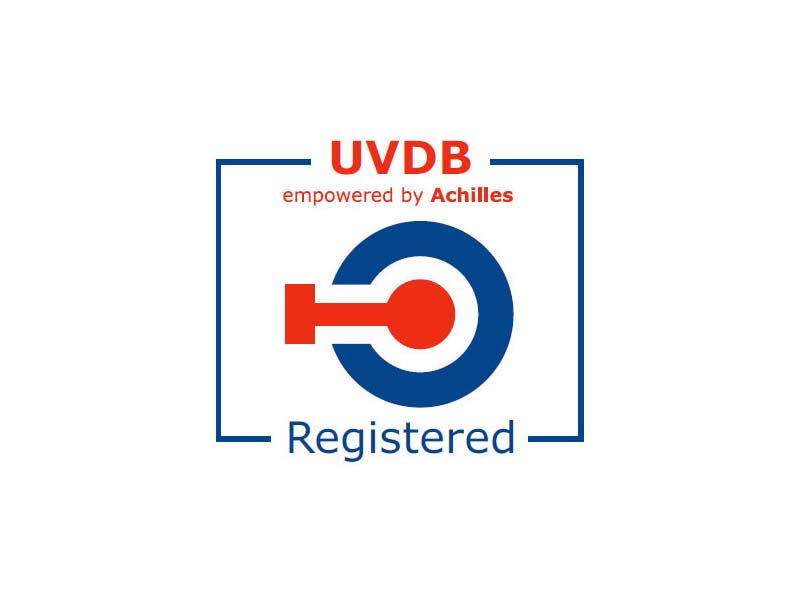 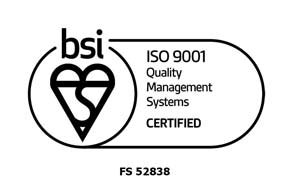 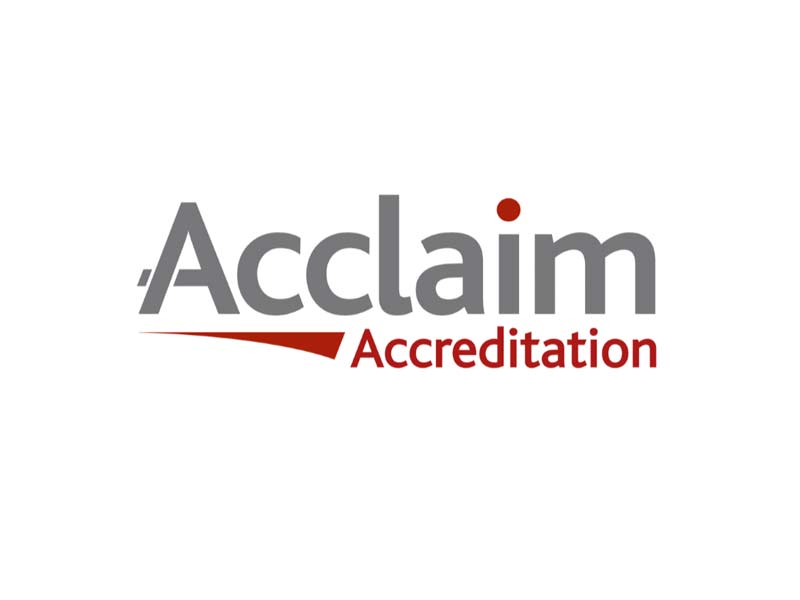